A Quick History on Kikuyu Grass 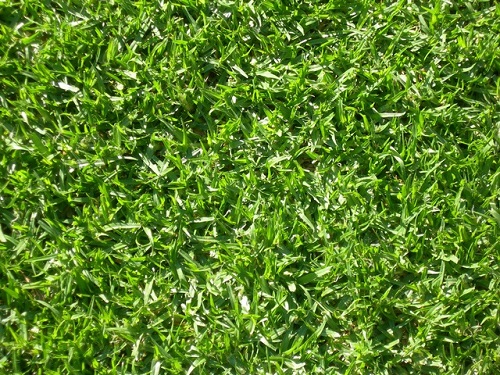 A Quick History on Kikuyu Grass

Kikuyu is a tropical grass species that is loved by many Australians because this lawn variety grows so rapidly. In some countries, Kikuyu grass is categorized as a noxious weed because of its aggressive growth rate.

Lots of homeowners in countries like Australia, New Zealand, South Africa, and in the southern region of California absolutely love this grass variety as a lawn because it is inexpensive to install, easy to grow and it can even be used as a pasture grass for livestock.

You have probably seen this type of lawn on many properties and, likely, you have already enjoyed several barbecue parties on these popular lawns.

But where did Kikuyu come from? If you are curious about the history of Kikuyu grass then you should read on.

Where Did Kikuyu Grass Originate From?

There are a few different cultivars of Kikuyu grass but these cultivars haven’t been properly categorized and identified just yet.

Where Did The Name For This Grass Variety Come From?

Kikuyu grass is named after the ‘Kikuyu’ people that live in the Congo and Kenya. This lawn variety was named after this tribe because they had good agricultural knowledge about the nature of this plant as well as other plant species.

When Did Kikuyu Grass Come To Spread?

Australia was the first country to source, study, and cultivate Kikuyu grass. They sourced this plant from Belgian Congo in 1908. The first packet of seeds that were imported into Australia was intercepted by the Government customs and kept in quarantine because the packet of seeds was unmarked.

During quarantine, a local botanist grew the plant to identify it as Kikuyu grass. He quickly collaborated with Australian universities to establish this wonderful grass throughout the country as fodder grass for livestock or lawn material for households.

Kikuyu grass was also imported to the USA in 1915. The US Department of Agriculture sourced their Kikuyu from Kenya and acclimated this lawn variety in North America because it was a well-suited lawn for the rough of golf terrains.

Did You Know Kikuyu Grass Also Has Medicinal Uses?

The Kikuyu people of Africa mainly used this grass as livestock feed. But they also proposed Kikuyu grass’s medicinal properties. When you apply the astringent leaves on small cut wounds, it can help stop the blood flow.

Is Kikuyu The Right Grass For You?

Kikuyu grass is currently a very popular lawn variety in Australia, especially in commercial areas. Although one of the harder varieties to look after in a domestic situation, kikuyu can be good in areas of high traffic due to its aggressive growth rate allowing it to regrow back quickly after being damaged. The lawn variety grows well in full sun, and will stay green throughout the winter. The only downside to Kikuyu grass is that it doesn’t grow very well in shady aspects, and is very invasive in your garden beds.

If you want to know if this variety is the right choice for your home, you should contact Betta Turf

Shopping cart
There are no products in the cart!
Continue shopping
0